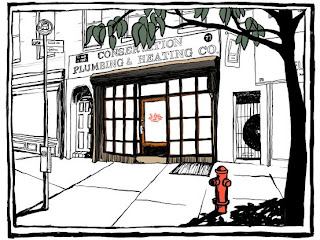 Nora Kogan comes from Odessa, where she grew up. She then moved with her family from Russia to Italy and finally settled in Melbourne, Australia, in a neighborhood called St. Kilda.

As a teenager, she got infatuated with fashion but only later on, while traveling in Israel, she decided she was going to become a jewellery designer.

Back in Australian she studied the technical aspects of jewellery making and than moved to New York where she set up her own company.

I simply love her tiny pieces! Here are two examples. 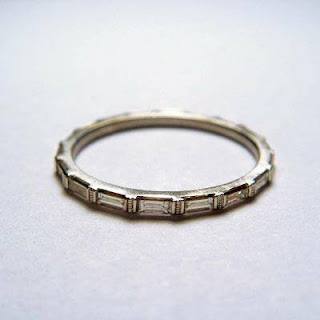 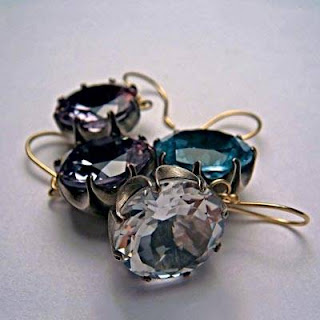 Inspired by 18th Century French crystal earrings, these are her own version featuring a range of semi-precious stones hand-cut in Jaipur, India.

http://www.stkildajewelry.com/
Also in London from Fenwick and in New York from ABC Carpet & Home.